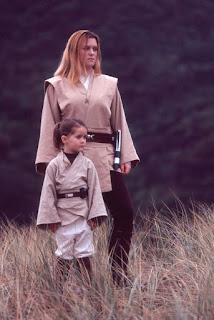 There are many ways a Jedi can tap into the Force.  Some ways come easily to one Jedi while difficult for another.
There is no wrong way to access the Force as long as you remain balance. When taking on the title of Jedi this access, however, is vital as to the type of Jedi you will become.  It will determine if you are a Knight or a Darth.  It reflects the name that you will receive.
Knight:
A Knight draws on the light.  The Force comes to them more easily.  Some Knights seem to glow through the Force naturally, always smiling, and enjoys helping others.
It’s a Knight’s first instinct to draw from the light when confronted with a situation.  They allow the light to guide them, as well as others, and find their solution in total light. 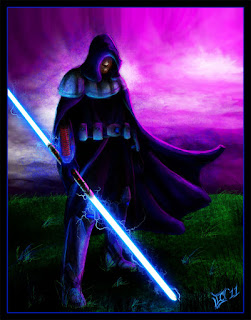 A Darth draws on the darkside of the Force.  Through their dark nature they are able to release the darkness within before it consumes themselves or others.
It is a Darth’s first instinct to open up the darkness before coming back to balance and serving the Force as needed.
Jedi:
There is should be no shame in whether you choose to be a Darth or a Knight.  Both a Darth and a Knight enjoy the same things in who they are and what makes them the type of Jedi they are.
Some are artistic, putting ink to paper, creating beautiful masterpieces of expression, through music, words, or actual works of art.
Some are empathic, able to feel the emotions of others, through the Force, able to form some sort of bond with another.
Remember, regardless of which title you choose, you are always, first and foremost, a Jedi.  You have chosen to help, protect, and enlighten others to the best of your abilities.  You are willing to sacrifice and suffer so others do not have to.  You are a servant of the Force. 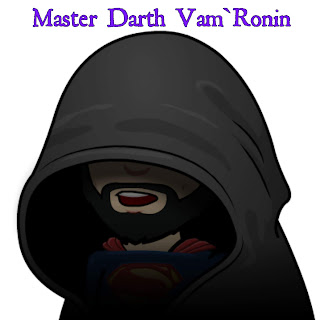 Master Darth Vam `Ronin
at 5:17 AM No comments: 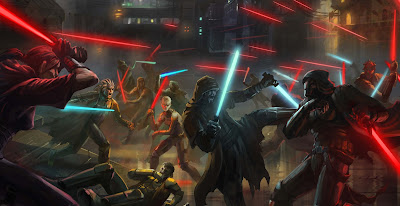 I believe.  Two small words that when put together are very powerful.  Wars have been fought, countless lives lost, families destroyed, because of those two small words, I believe.


As Jedi, not everyone will believe the things that we believe.  Others may laugh and mock our beliefs but is that mockery worth raising arms against another?  Not at all.


A being’s beliefs are very personal and only they can know why they truly believe what they believe.  Our jobs as Jedi is to be tolerate of another’s beliefs and understanding of their emotions.  After all, we desire the same when it comes to our beliefs.


No matter someone’s belief, we must all co-exist and must not take personal any disagreements when someone says, “I believe,” because the words that are to follow will be filled with some sort of passion.


Even in the Jedi Order there are disagreements on what it means to be a Jedi, and some who see the Gray as blasphemous, even though we all started out with the same beliefs.

What Is The Force? 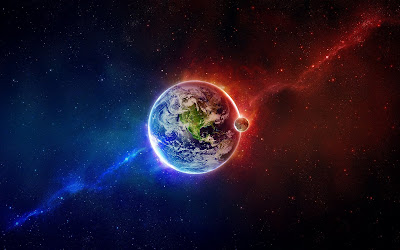 As a Jedi Master I am asked all the time, what is the Force?  It is called by many names; God, Karma, the Powers that be, the Universe.  Whatever you choose to call it, it is all the same thing.


It guides us, motivates us to action, encourages us, shapes us, and helps us from one moment to the next.


It speaks to everyone, you just have to quiet your mind enough to listen.  You will know what it says to you, you will feel it deep inside of your soul.


It is not as complicated as one thinks at all.  It is very simple.  That is the Force.
at 3:11 AM No comments:

"In the light, there is a darkness and in the darkness, a light. It is the way with us all. Be a prisoner of neither Bogan nor Ashla. Strive to live in balance. As Tython itself teaches us, it is dangerous to do otherwise. And the danger is there — always." – Master Ketu 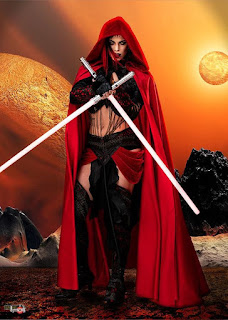 I am a firm believer in the fact that those who forget their history are doomed to repeat it.  There are those who do not wish to acknowledge the Gray Order as Jedi.  They, however, forget that the first Jedi were not called Jedi at all, but Je’daii.  The Jedi came from falling away from the balance of the Force.
On the planet of Tython, the Je’daii made their home.  The Je'daii Order's primarily philosophy was that of the Balance.  Because of Tython's intense reactions to imbalance in the Force, the Je'daii strived to maintain personal balance between the light and dark sides of the Force.
This philosophy was also inspired by Tython's moons: bright Ashla, represented the light side of the Force, and the dark moon Bogan, represented the dark side. In Je'daii philosophy, they acknowledged the fact that there was always a light within darkness, and darkness within light, so that it was impossible for one to ever be truly free of either.
Unlike the Jedi Order, Je'daii were encouraged to give into the temptations of both the light and the dark, as they believed it was necessary to embrace both in order to learn more about the Force. The Je'daii viewed living on Tython as a near-constant meditation and study of the Force, and the Great Journey was intended to expose young Journeyers to the various disciplines and arts that were studied at each temple.
The Je'daii Order developed their own code, which illustrated the primary tenets of the Order's philosophy, and was taught at all of the Temples across Tython.  Because of Tython's proclivity for Force Storms, the Je'daii took it upon themselves to police their ranks for those who fell out of balance, and they exiled those who were out of balance to Tython's moons.  Those who delved too deep into the dark side were exiled to Ashla, where they were instructed to meditate on the light side and the bright moon of Ashla.  Those Je'daii who clung to the light side over the Balance were sent to Bogan, where they meditated on the darkness of the moon to bring themselves back into balance.
The Je'daii Order, taking their name from the language of the Dai Bendu monks of the Talid species, combined the words je, meaning mystic, and dai, meaning center.  Notice how similar the Je’daii Code and the Gray Order’s Code are.

I am the revealing fire of light.

I am the mystery of darkness

In balance with chaos and harmony,

Immortal in the Force." 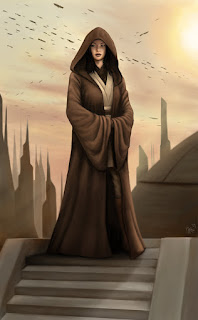 As a Jedi you are expected to keep the peace.  At times this may be difficult, some people do not want to be reasonable and thrive in the chaos.  What are you to do in such instances?


Master Dalton would teach his students, “All you have to do is follow three simple rules.  One, never underestimate your opponent.  Expect the unexpected.  Two, take it outside.  Never start anything inside unless it’s absolutely necessary.  And three, be nice.  I want you to be nice… until it’s time… to not be nice.”


Our job is to protect those who can not protect themselves, even if due to their own actions.  We are keepers of the peace.  To keep the balance, always, whenever possible, be nice.
at 2:05 AM No comments:

Life of a Gray Jedi 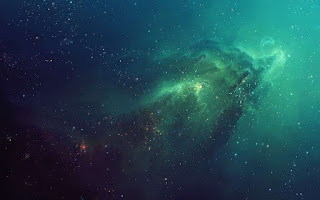 The universe can be cold and cruel.  It can give and give generously, or it can take and take plentifully.  As a Knight of the Gray Order the universe is your Master, teaching and guiding you to do what it wants, not what you want.
As a Sith, we will want to control the universe, and may be able to do so for a while, but only as the universe allows.  As a Jedi, we know the universe will humble us when it feels it is needed.  There are reminders given to us, letting us know, who really is in change.
We must live our life, above all else, this is the most important lesson the universe can teach us.  We must live.
Life was given to us and at some point it will be taken from us.  What we do between those two vital moments is how we live.  Do not let the fact that your life will end stop you from living that life, truly living.
If you are to love, love with passion.
If you are to befriend someone, show tenderness and mercy when needed, firm and fairness when called for, but above all else, loyalty without question.
Life is what the universe deems it to be but that does not mean we do not have a say in it.  Go out, have an adventure, help someone in need, defend someone who can not do so themselves, roar with laughter, and live.
at 3:07 AM 7 comments: 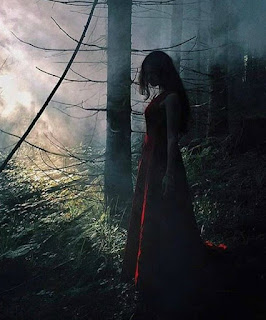 We all have a darkness within us.  We all pass through it as we are born into the light.  As we grow, we are told to suppress the darkness; that it must not exist.  This is a mistake.  We must acknowledge it, embrace it, or it will consume us and be our downfall.


For each of us the darkness is different.  “There is no good without evil but evil must not be allowed to flourish.”  Whatever your darkness, do not suppress but do not let it grow to the point you can no longer control it. 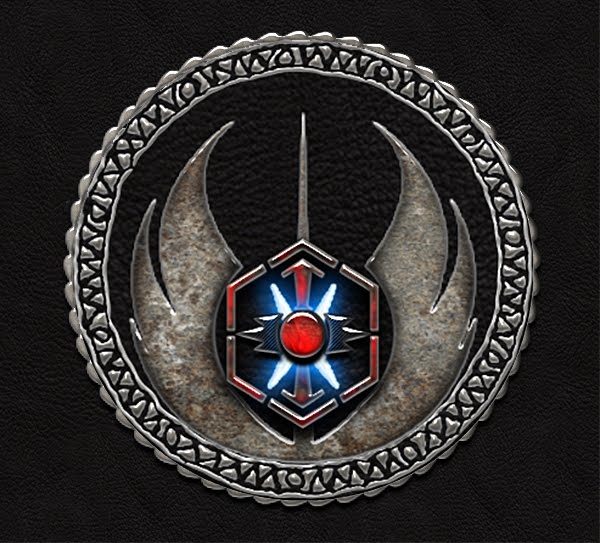 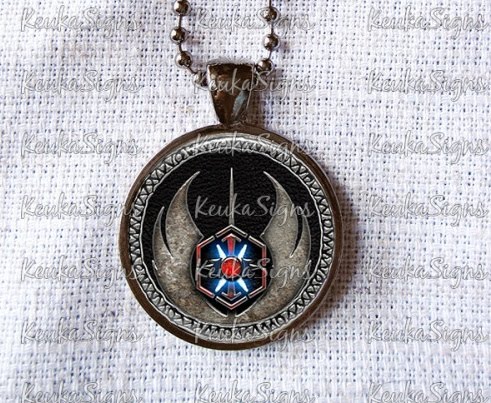 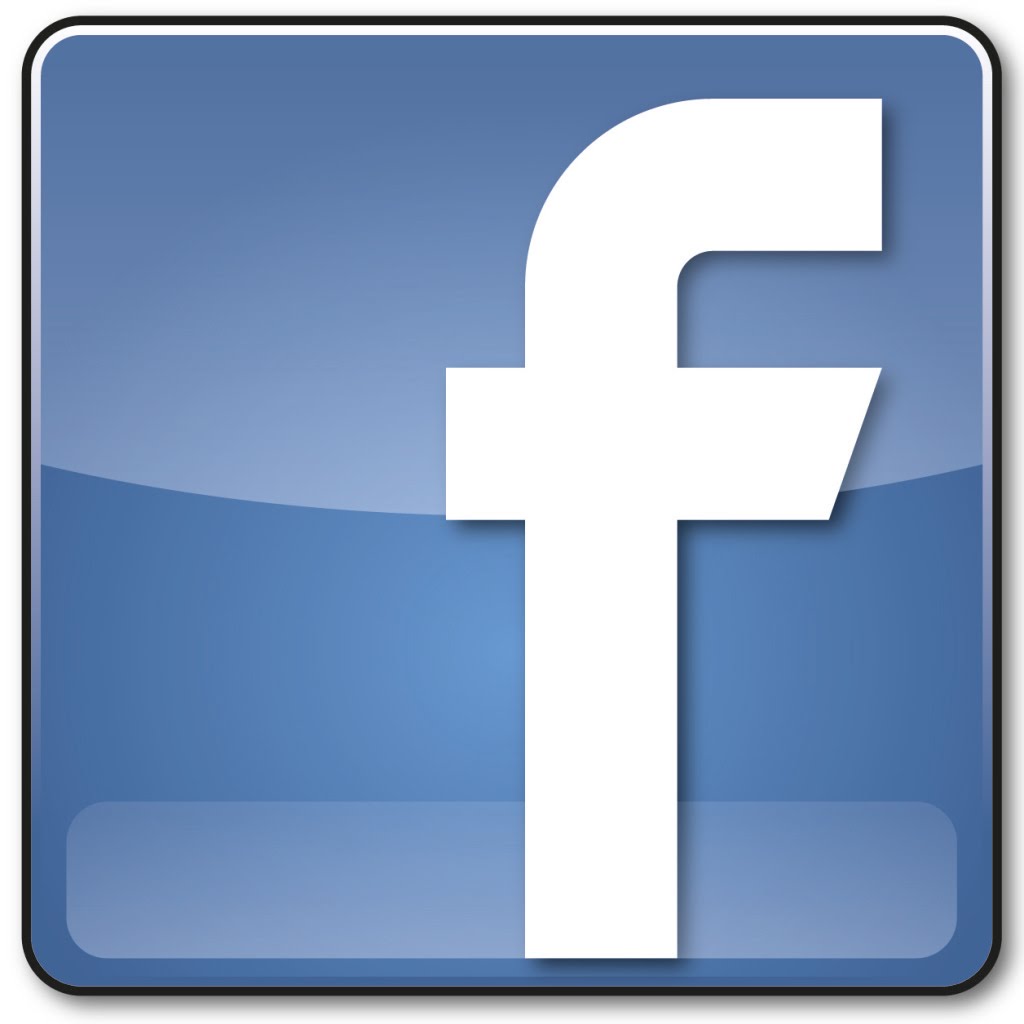